Rabbi Bronstein’s Installation as President of NY Board of Rabbis

Our Rabbi, Les Bronstein, was installed as the 64th President of the New York Board of Rabbis on October 25, 2018 (17 Cheshvan, 5779.) The Board is the largest organization of its kind, including a spectrum Rabbis across denominations. The sanctuary was filled with congregants, friends, family and Rabbis. Our BAS President began the evening with greetings. Cantor Benjie Ellen Schiller led us in the singing of the American and Israeli national anthems. Rabbi Joseph Potasnik, Executive VP of the NYBR, acted as Master of Ceremonies. Rabbi Jeremy Wiederhorn gave the invocation. Rabbi Charles Klein installed the NYBR Officers and Board of Governors. Immediate Past President, NYBR, Rabbi Gideon Shloush spoke and presented the Ceremonial Torah Cover to our Rabbi. Rabbi Linda Henry Goodman introduced the keynote speaker, Rabbi Lawrence Hoffman. Rabbi Hoffman spoke movingly and then installed our Rabbi as President of the NYBR. We listened as Rabbi Les Bronstein give a wonderful acceptance speech. Our Cantor Benjie Ellen Schiller then offered a mesmerizing musical selection, singing while playing the guitar. After Rabbi Potasnik concluded the program, Yoni and Avi Bronstein said a Kiddish- “L’chaim.” Then it was time for refreshments, including Persecco provided by our Mayin Shel Chayim Chevra. 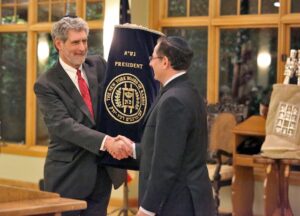 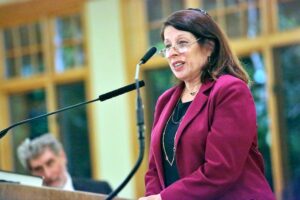 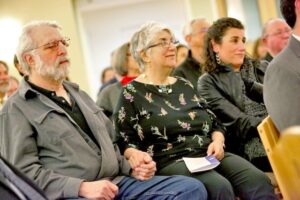 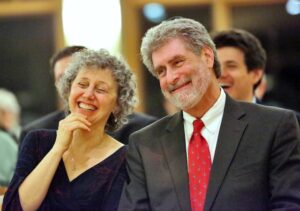 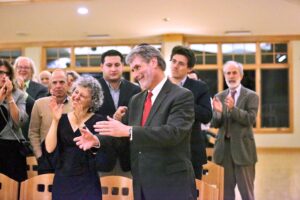 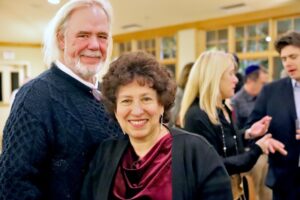 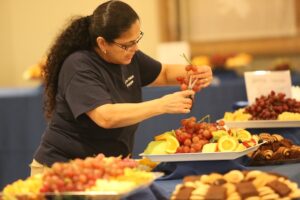 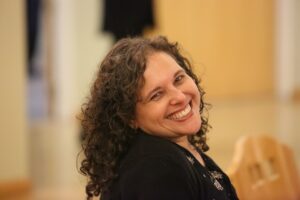 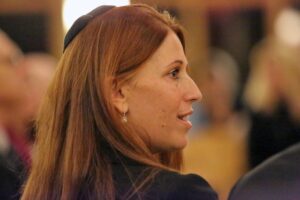 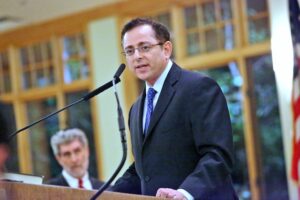 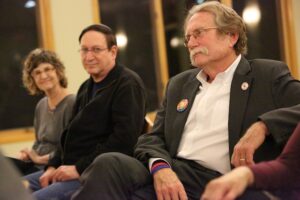 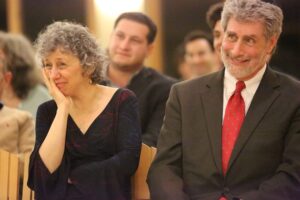 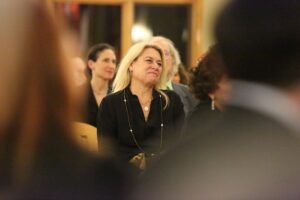 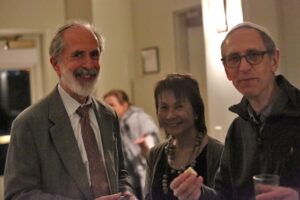